Indianapolis, USA – Today’s race shapes up to be a fierce fight for the top, as the season’s final championship points are just within reach.

After throwing untouchable times in Friday’s practice flights [Goulian was 1st in both sessions on Friday], local favorite USA pilot Michael Goulian found himself in the middle of the pack after today’s Qualifying sessions. Goulian says the changing track conditions and VTM [vertical turn maneuver] approaches are to blame: “The thing that was different today than yesterday was the wind was blowing and made the track very bumpy. It was a crosswind on a lot of the gates so there was a lot of side drift on the airplane, so I think it made everybody a little bit nervous but the VTM is the really critical thing here. We had the magic yesterday but seemed to have lost it a little bit today. To me, it’s just a matter of where other pilots are rolling, how much they’re rolling, and are they getting away with a penalty or are they not, so for us that’s where this race is going to be won or lost. Our line is really quite good throughout the rest of the track. I’m super happy with the line that I had in Qualifying; I don’t think I could do it any better. I just need to improve the VTM and that’s where the time has gone.”

In Sunday’s Round of 14, the North Americans battle it out: Goulian is up against Pete McLeod of Canada; Czech Republic’s Martin Sonka is matched up with fellow US pilot Kirby Chambliss, Australia’s Matt Hall will face François Le Vot of France, and the other face-offs are: Ben Murphy (GBR) vs. Yoshihide Muroya (JPN), Mika Brageot (FRA) vs. Nicolas Ivanoff (FRA), Cristian Bolton (CHI) vs. Matthias Dolderer (GER), and Petr Kopfstein (CZE) vs. Juan Velarde (ESP).

Follow along on race day at redbullairrace.com! The Red Bull Air Race at the world’s original speedway takes off on Sunday, October 7th, 2018. 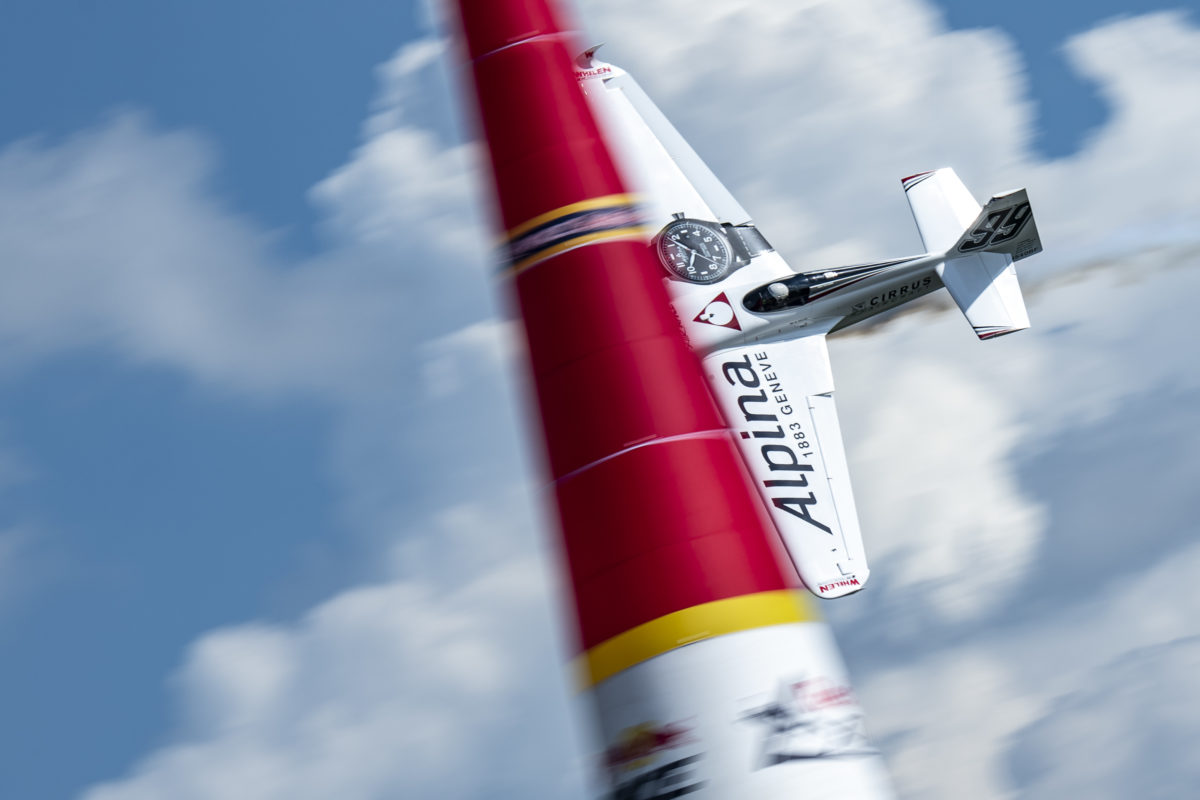 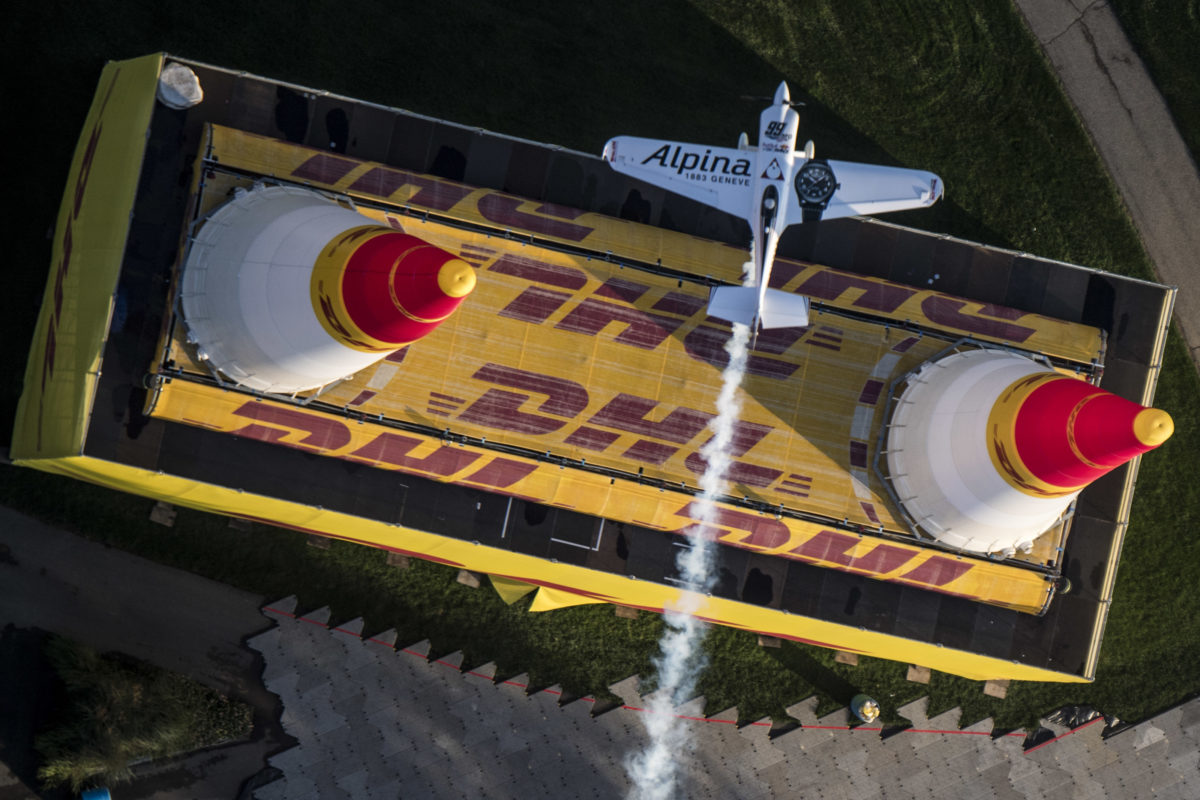