The 14 Master Class pilots reunited over the Arabian Gulf for 2019’s opening race, bringing fierce competition to the track. The hope of it being an even more heart-pounding season than last has been actualized.

USA’s Michael Goulian picked up right where he left off just a few short months ago: “Last year, we found the recipe for success and we just want to keep building on it.”

And Team 99 did just that: despite ever-changing track conditions, they adapted.

“Today’s race was dictated, at least in the early rounds, by how the pilots and the teams dealt with the wind shift and I think it was not evident as to how much of a factor the wind would be. The people who flew early were getting penalties and just before I closed the canopy, my race coach Pablo came up to the plane and told me the conditions had changed: there was now a big tailwind into Gate 7 so we made a little correction and went through Gate 6 with the nose just slightly right of where we had been in practice and Qualifying to give half of an instant of more time to get the wings level and that made the difference.”

As the winner of both Qualifying and the race, Muroya made the most of a new World Championship points system in 2019. The Japanese pilot racked up 3 points for Qualifying plus 25 points for the race victory, for 28 overall. In second overall, Šonka has 22 points, while Goulian holds 21.

For now, the team packs up the raceplane and begins counting the days until they take the skies again. 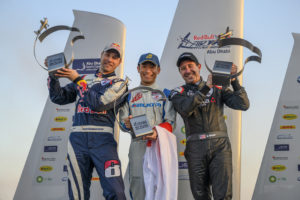 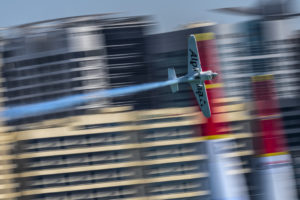 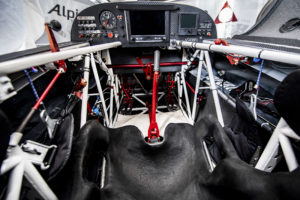